Improvements for the A46/A4173 junction in Pitchcombe are underway and will continue through until January 2020. 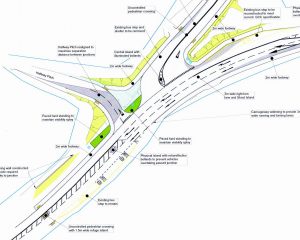 The work is commissioned by Gloucestershire Highways.
It is funded by Department for Transport (DfT)
The design work is managed by WS Atkins.
The contractors are Knights Brown.

The Gloucestershire Highways website contains information about the development.

They have also produced a document to explain the design (PDF)

For safety during the improvements there will be:

Users of the junction can sign-up for updates on progress from the contractors email to request to be added to the distribution list.

Campaigning for improvements to Pitchcombe Junction has been going since it was first constructed.  Here is a photo from the 1950s… 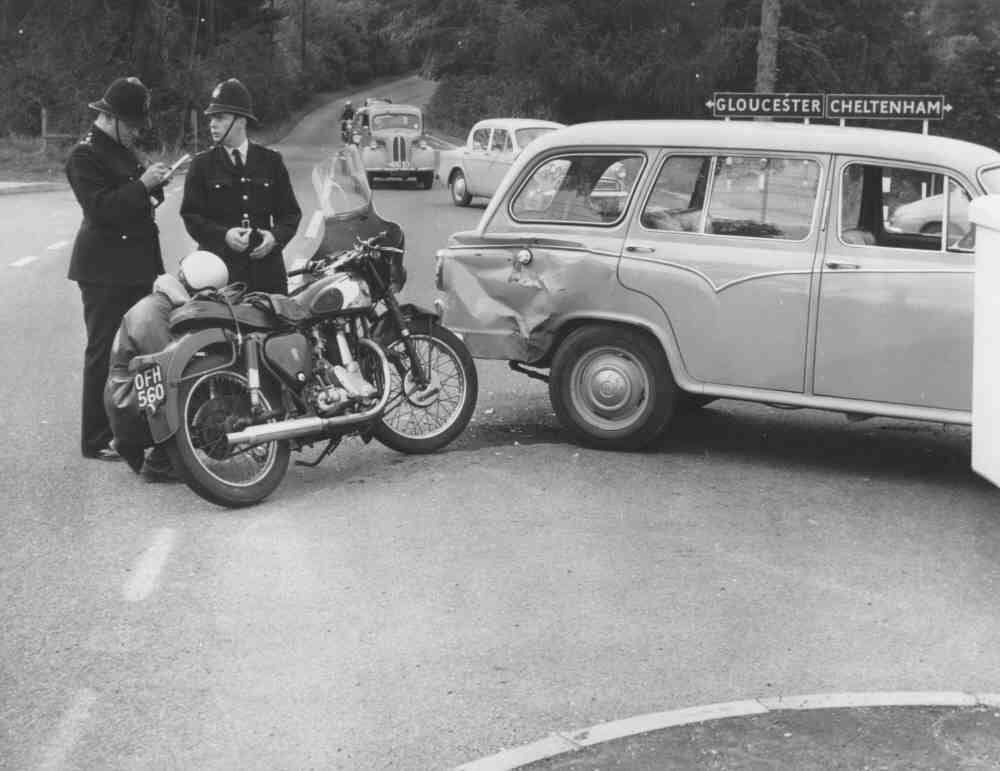 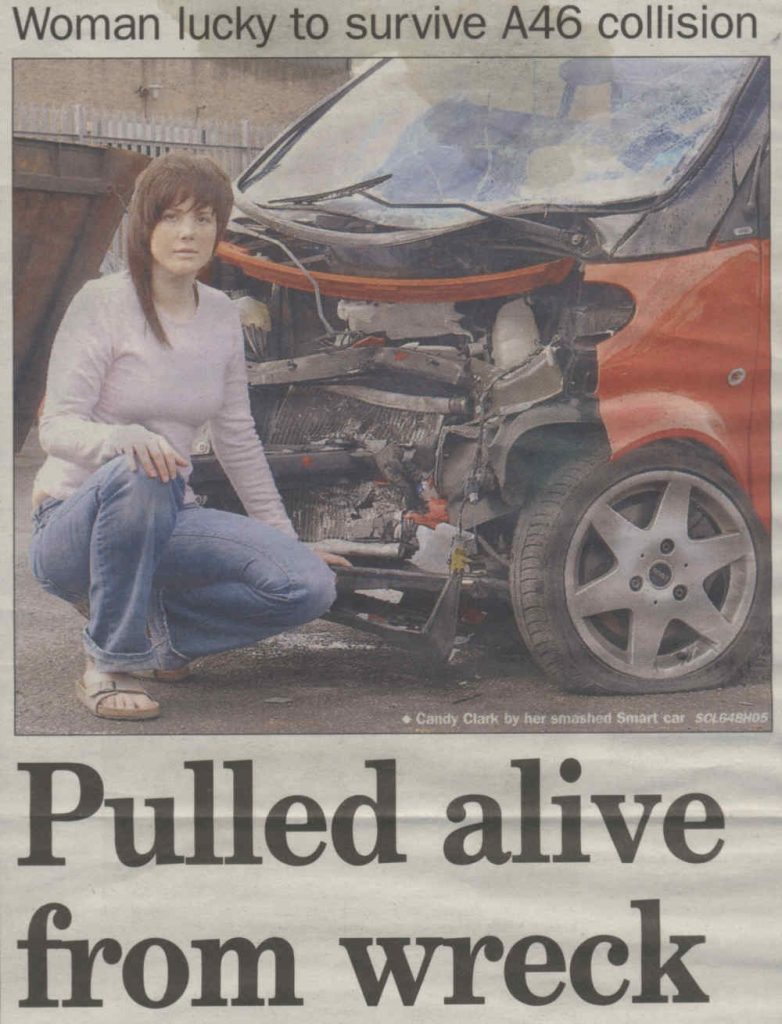 …and accidents have happened ever since.

In 2005 there was a campaign for improvements 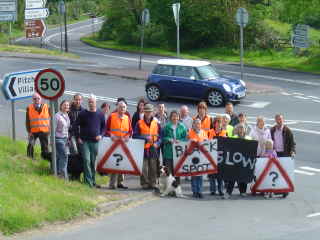 A plan for redesign was eventually approved, but in 2007 the funding was diverted to address road damage elsewhere.

Undeterred the Parish Council continued the campaign on behalf of the residents.